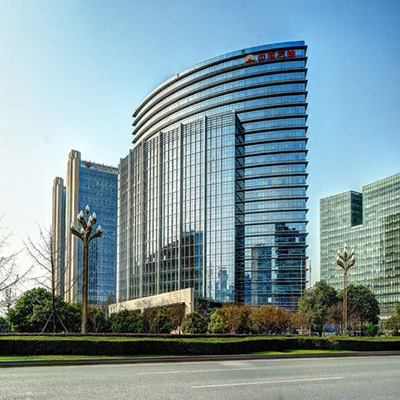 
Located at the nearby of Tianfu Flyover in the South Third Ring, Gaoxin District, Chengdu City, CNPC Scientific Research Building is the office building of CNPC Southwest Oil and Gas Field Limited Company, which has realized the high integration and association on the design and reached the high standard and level on the international intellectualization. The intelligence levels of the construction equipment automation, information automation and office automation have referred to the international leading standards. Based on the integration, it has promoted the compatibility, adopted the advantages of the competitors and reached the integrated and joint control, to make it an intelligent headquarter building. 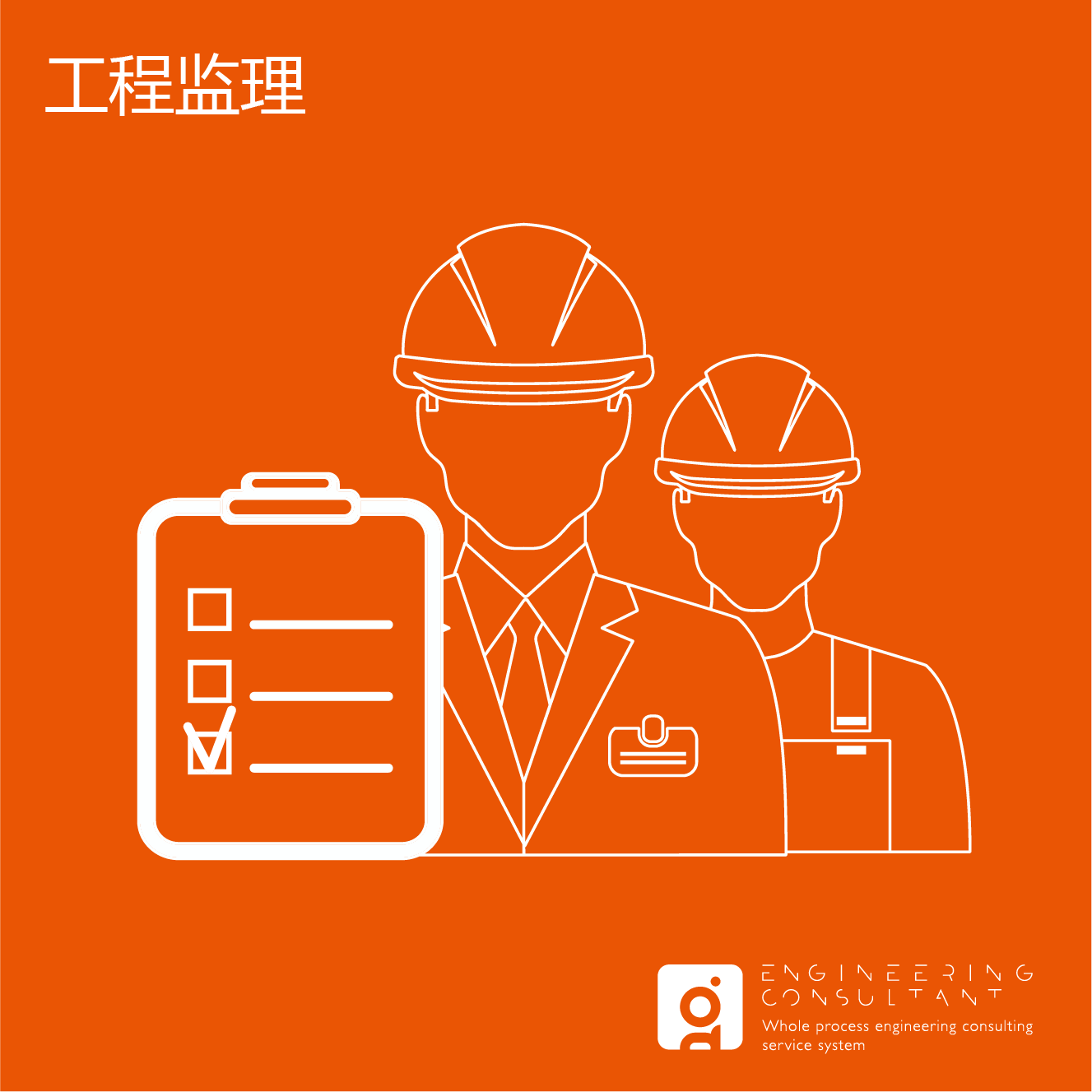 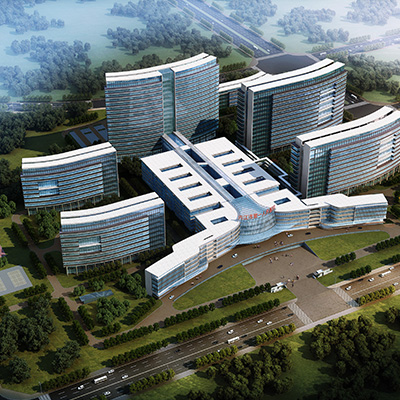 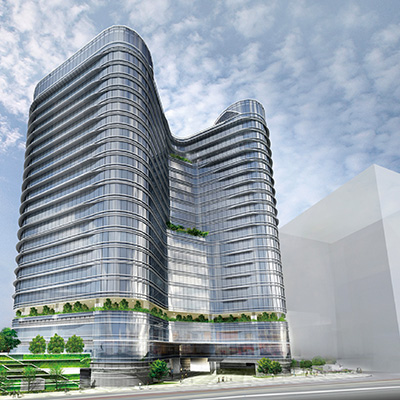 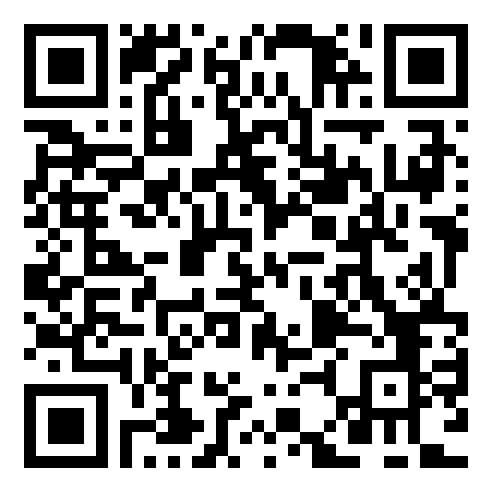